This was unexpected, but my open-source software, including this blog, will live for at least 100 generation in the GitHub Arctic Code Vault.

I have received an email from GitHub saying something about the "archive program" bla bla to push a commit to my repositories in order for them to be included in the program. I did not know anything about the program, what it is or what is its purpose, but eventually I opened the link and read this:

"On February 2, 2020, GitHub will capture a snapshot of every active public repository, to be preserved in the GitHub Arctic Code Vault. This data will be stored on 3,500-foot film reels, provided and encoded by Piql, a Norwegian company that specializes in very-long-term data storage. The film technology relies on silver halides on polyester. This medium has a lifespan of 500 years as measured by the ISO; simulated aging tests indicate Piql’s film will last twice as long."

And then on the next paragraph it said:

"The GitHub Archive Program is partnering with Microsoft’s Project Silica to ultimately archive all active public repositories for over 10,000 years, by writing them into quartz glass platters using a femtosecond laser."

This is a big deal! This means that the code I wrote (including this blog) will be preserved in the north pole for at least 500 years. Something like a timecapsule ... so I started thinking ... I could use this blog to write down something for my grand kids 500 years in the future. The purpose of the GitHub archive program is to preserve open source software for future generations, but I (like many others I suppose) have a far simpler idea: 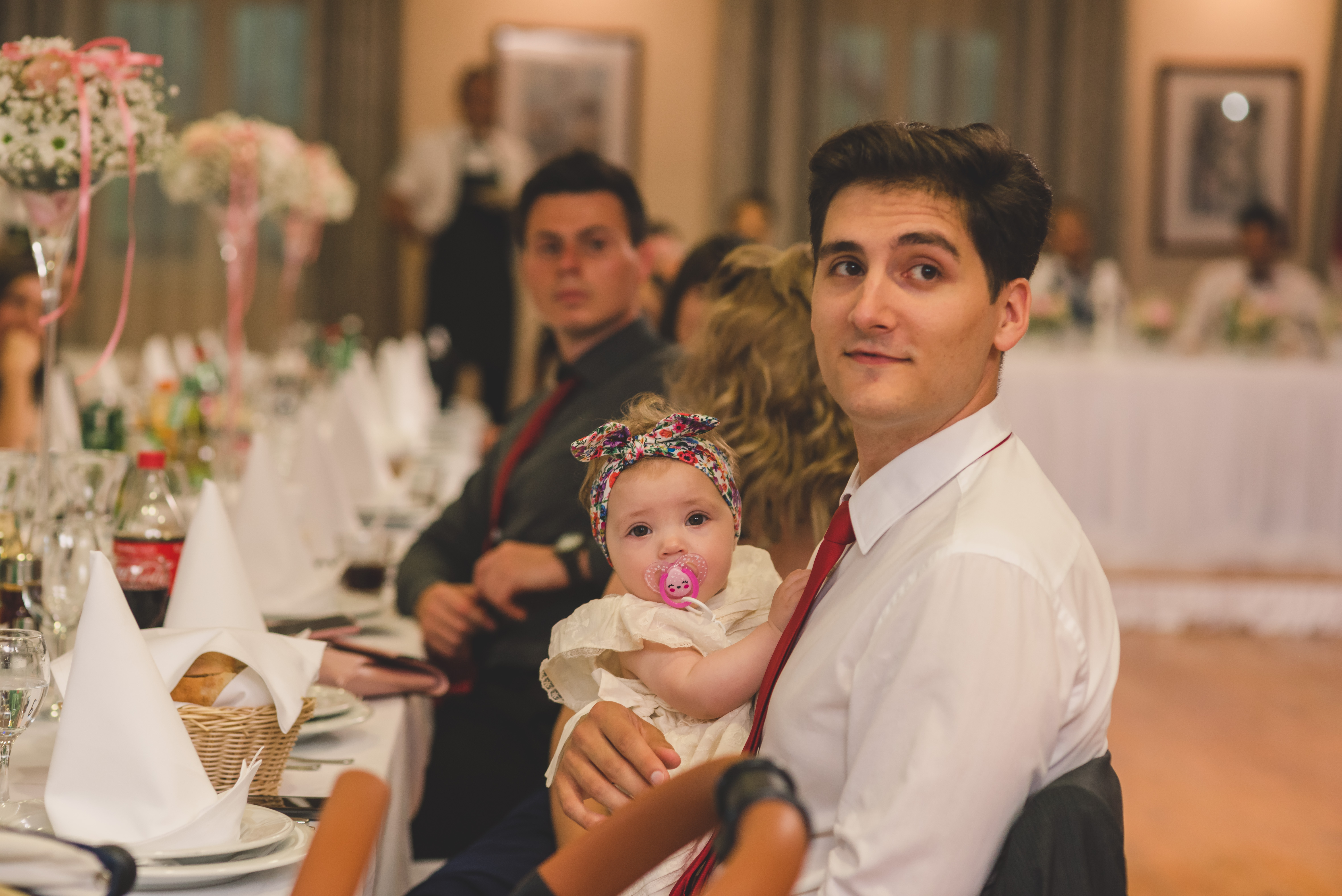 Since I don't believe that I will live long enough to see 100 generations of my grand kids, here is a picture of myself and my daughter Sofia.

She is my next generation. 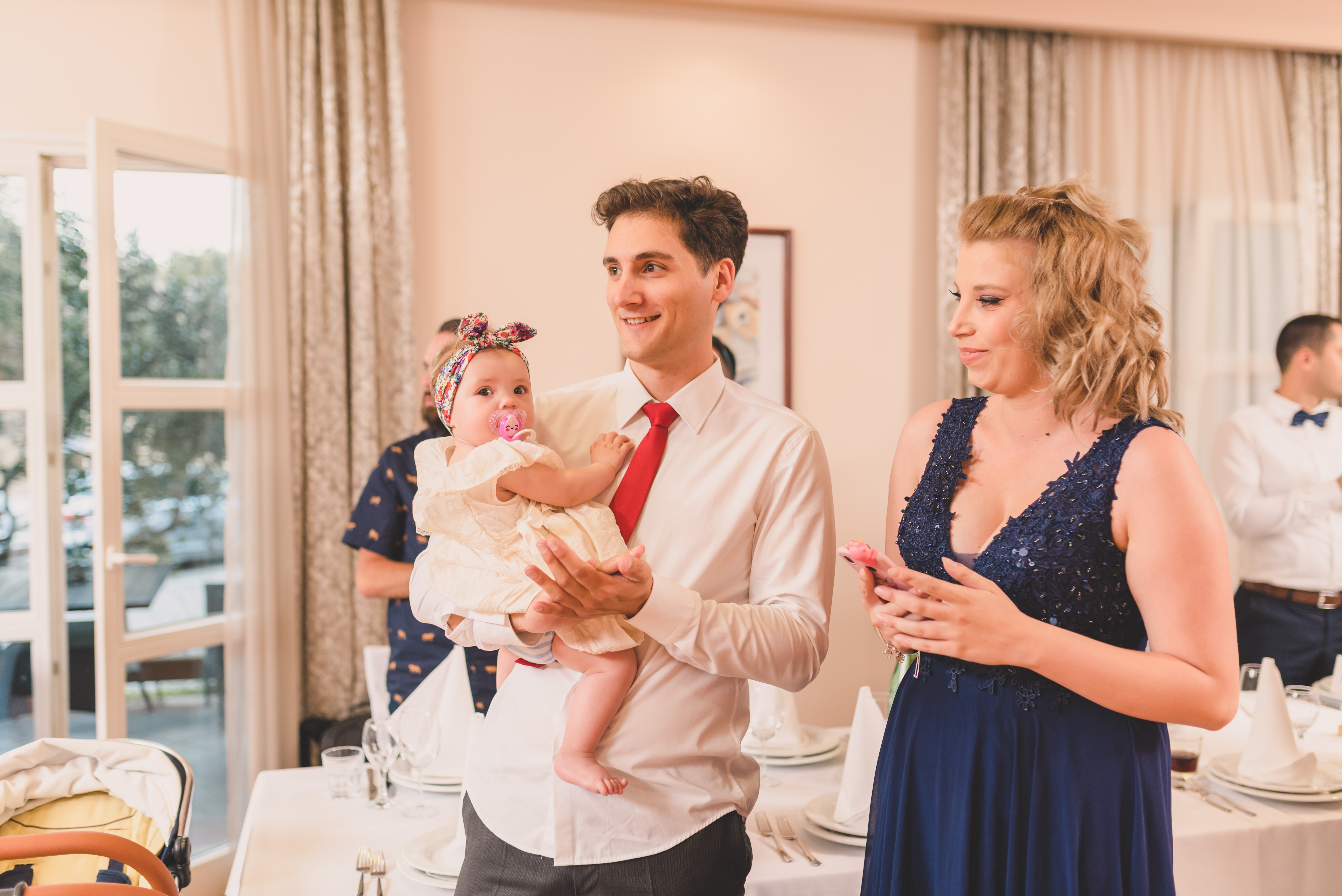 The cold vault will be updated every five years, so in the meantime I can think of something better to write for the future...